Spent the night in the new house

The new house is - as every major project is - 95% done. All the major functionality is there, most of it is working and intented but there is a myriad of tiny little things that isn’t quite right or even needs to be redone.

So… Let’s get started and close the gate: 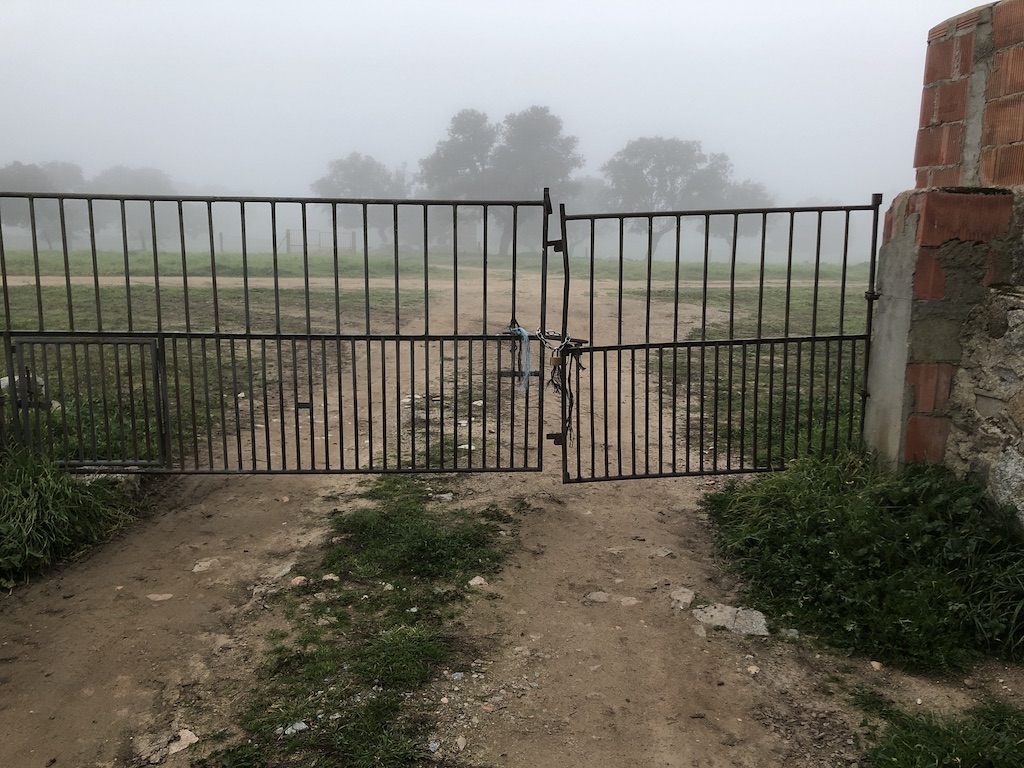 Then get organized a little bit. There are still quite a few leftovers from construction and many appliances are installed temporarily. There is also furniture missing and the whole place is a mess. However, that doesn’t matter for this test. Neither do the missing door trims or the doors themselves. 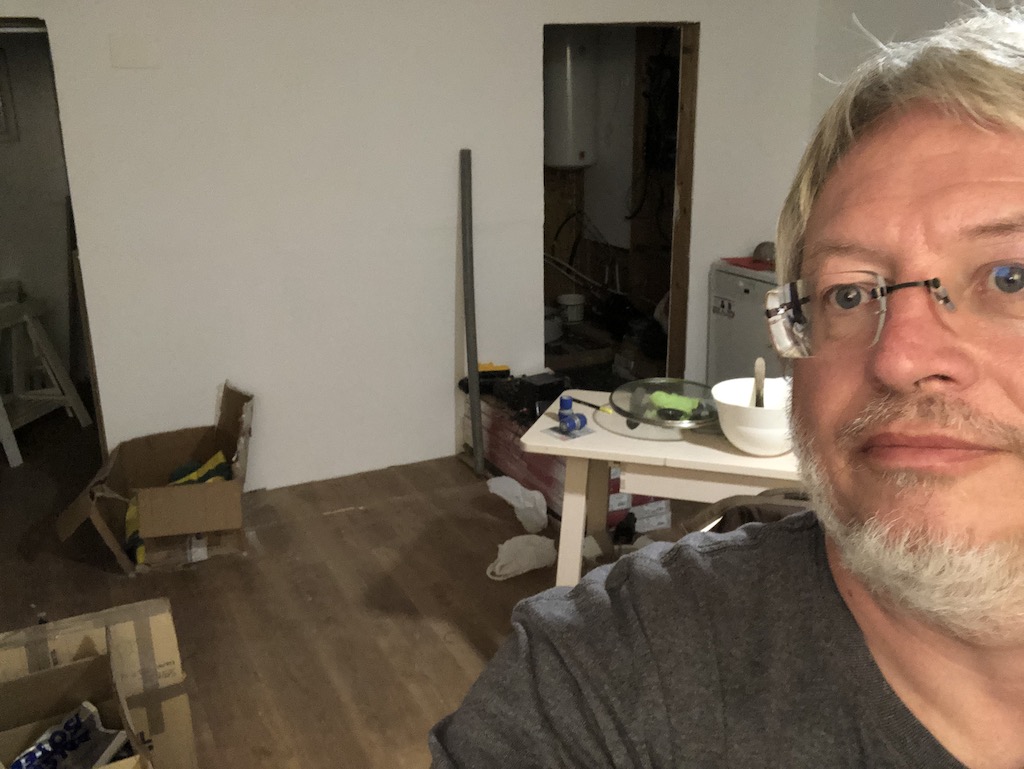 The next morning was quite chilly. I don’t have anything to tell me the outside temperature but the information from a weather station nearby. It said 0C. As you can see in the picture that sounds about right: 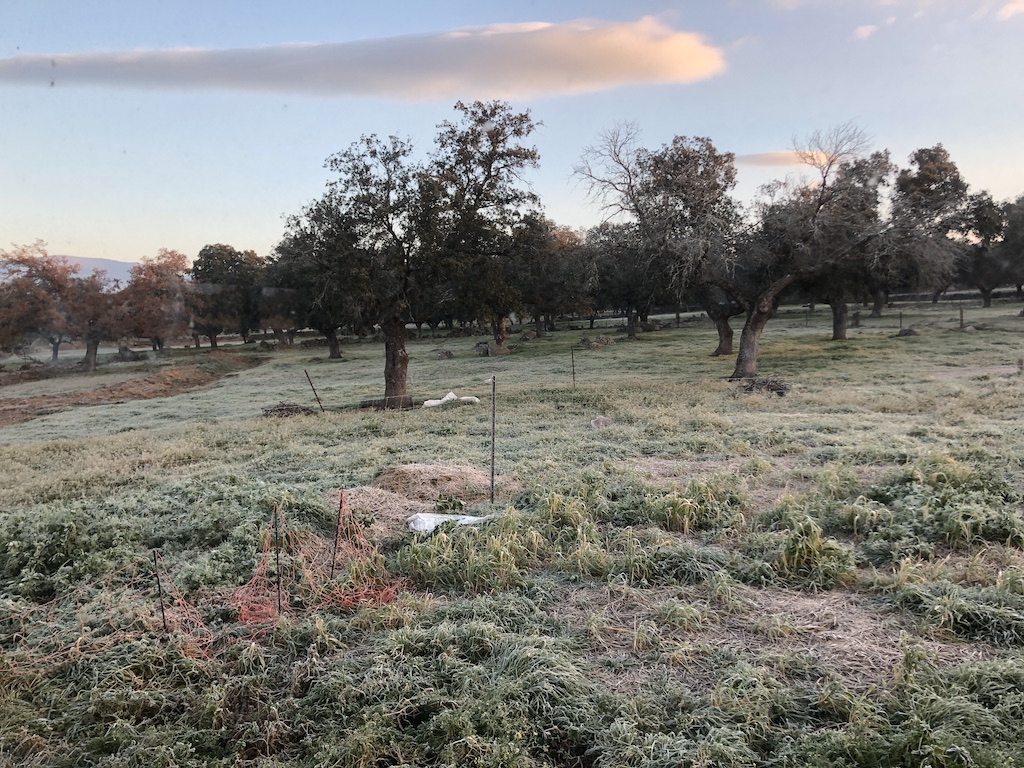 A look out the other bedroom window showed these guys having breakfast at dawn: 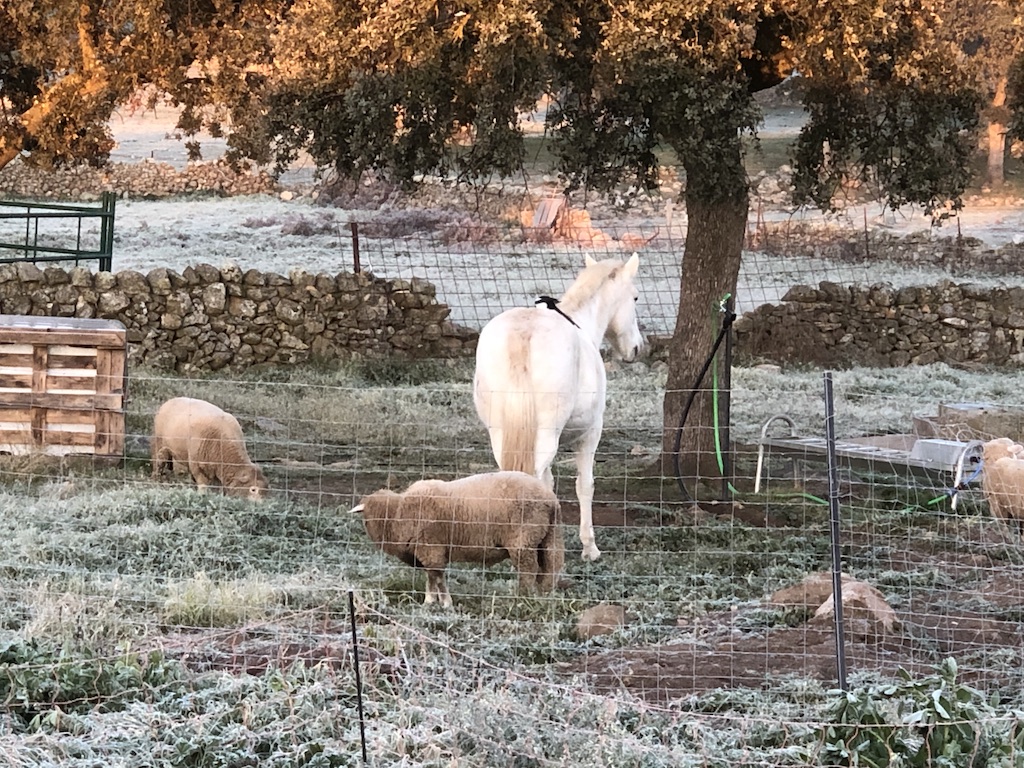 How did the test go you might ask. Well let’s see:

But then this view from the kitchen window made up for the “hardship”: 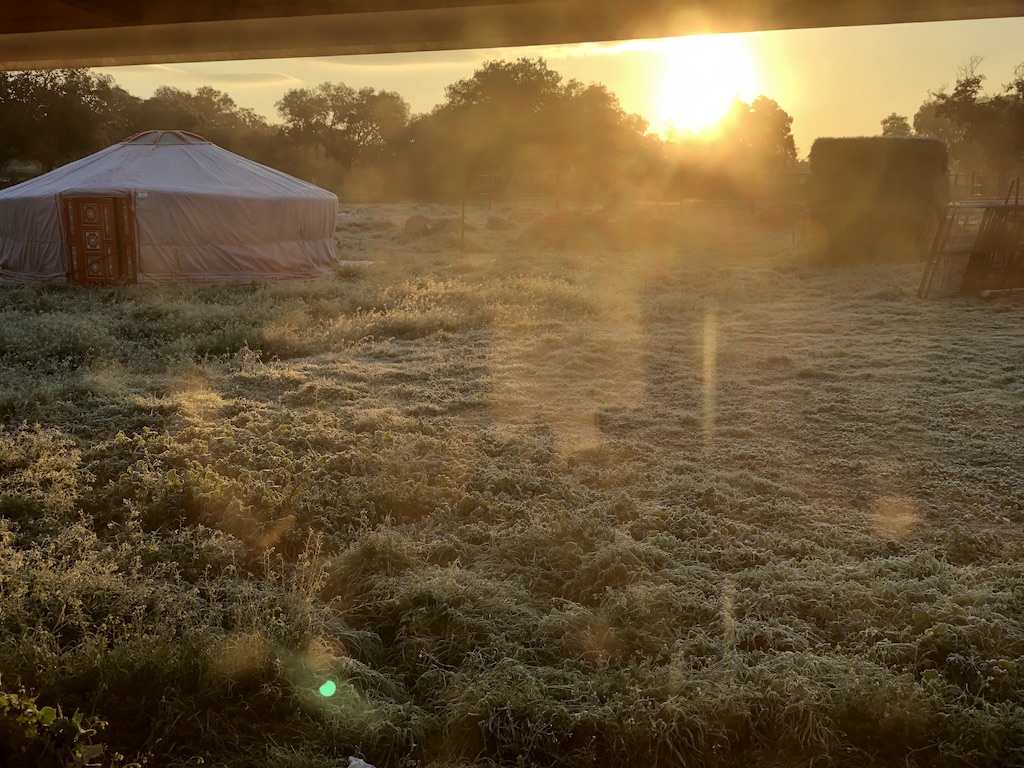 As the sun rose the solar system started to charge and these guys are making sure to warm up as well:

Now I have a list of things to fix or to improve and hopefully we will get to 100% done soon.