Half a year in China

In February 2014 I was contacted by two different companies, independently from each other, to help a client with ATDD (Acceptance Test-Driven Development). Initially it was about a company in Munich, Germany. After some conversations it turned out it was about helping the Chinese ICT company Huawei in China.

By the end of June our little family was on a Lufthansa flight from Frankfurt to Hong Kong and after we recovered from the jet lag we crossed the border between Hong Kong and Shenzhen in mainland China.

As part of my work with Huawei I got to travel frequently from Shenzhen to Beijing, Shanghai, and Xian. A few times those trips were two weeks long and I was able to take my wife and daughter with me. During a short holiday we also went to Kunming in the Yunnan province and also visited the tropical Hainan island.

During a stay over two weeks in the Chinese capital Beijing we also witnessed the smog. 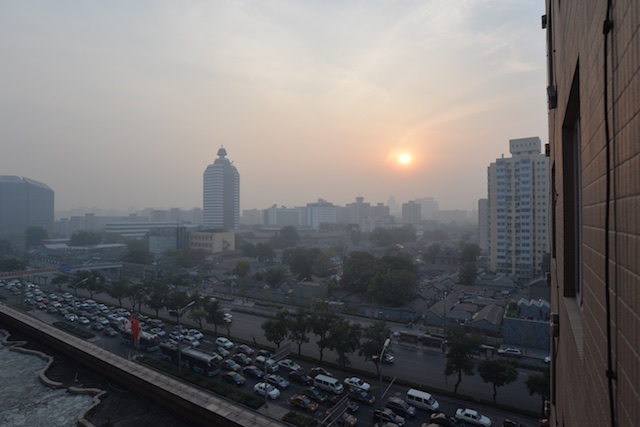 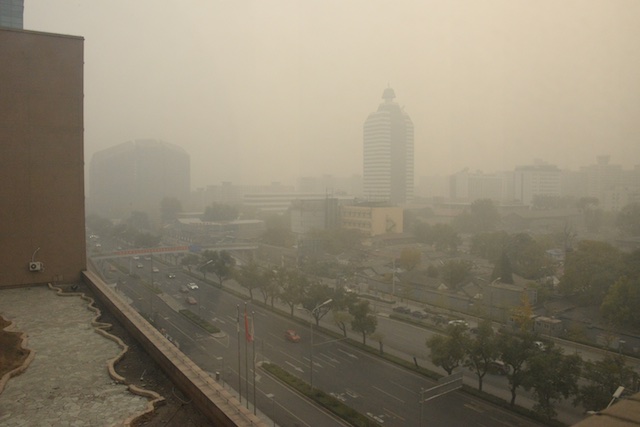 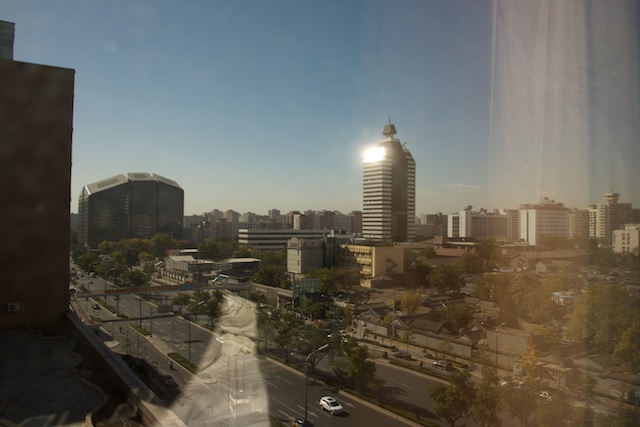