First impressions and travel to Beijing

My Chinese business associate and I left Shenzhen in the afternoon for a trip to Beijing. The flight took about 3 and a half hours. We then took the airport shuttle bus from the Beijing airport to our hotel close to the offices in the North-West part of the city. That bus ride took almost 2 hours. It was comfortable and we had many things to talk about so time went by quickly. Still I started to wonder whether there isn’t a faster form of transport. But then the city is quite large. 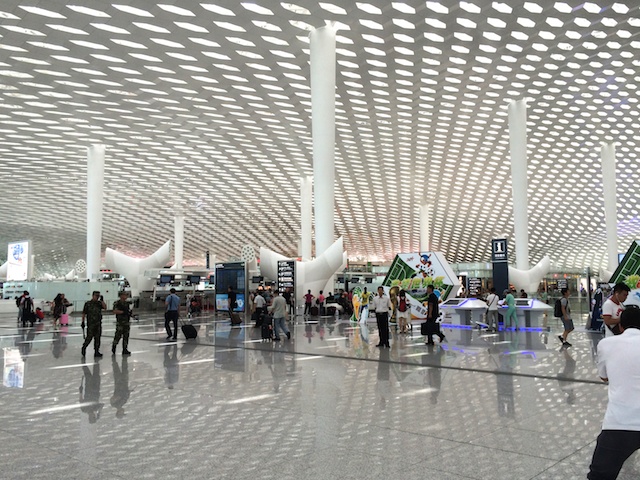 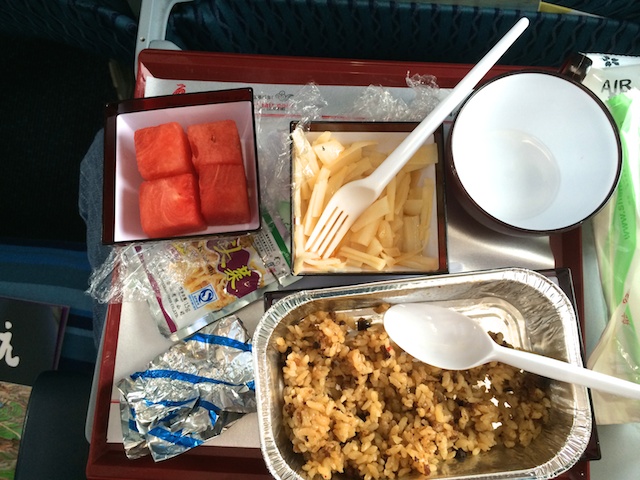 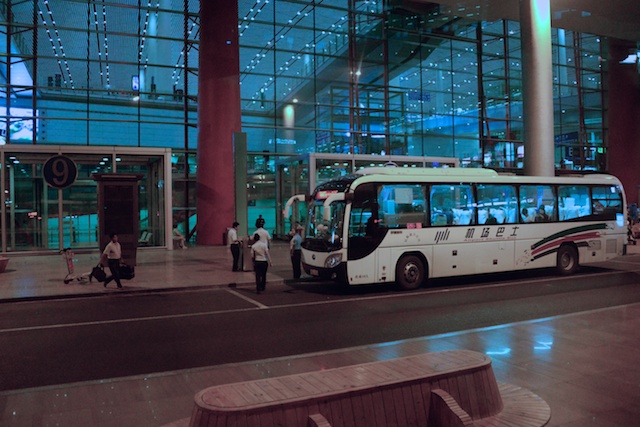 The first impression my wife and I have so far is that a lot of things appear very familiar to us. She is Colombian and we have lived 8 years in Panama. To us it all has a feel of a Chinese language version of Latin America.

On the way to the airport I saw pedestrians crossing a multi-lane highway climbing over little fences. There were street vendors offering fruit on the entrances and exits - right were the cars drive.

Like in Panama there is construction of high-rise apartment buildings everywhere.

My visit to the bank this morning to exchange US Dollars into Rinmimbi (RMB) took an hour. The major obstacle was that the teller apparently has not seen a European passport before and couldn’t figure out what country the passport is from. I showed him where the country name is written and he got confused. European passports have the country name written in all languages of the European Union. So he was not able to understand the first line, it was a in Greek, and then gave up. I was sent two times with a guard to a machine that was supposed to exchange money and also scan passports. However, the machine was broken and every time they told me they fixed it now. Eventually I had to insist that they do the transaction manually. I was right back to Panama - only in Chinese :-)

This is going to be an interesting adventure.

I believe that countries that develop very quickly and adapt many new things in a short amount of time all face the same challenge. So what we experienced and observed so far are not bad things. They are simply signs of fast development.

I will keep my eyes open and learn as much as I can about the local culture. Today my Chinese associate even taught me a bit of Chinese character symbols. She even showed me a poem about the moon and we talked about the meaning of the moon and its light. Very interesting and I am grateful for the insights into the culture she provided.